The last cd you bought

In de Fik by Flip Kowlier

My girlfriend bought it for me

View my stats
Hugo & Any
Top

I buy CDs very rarely (and I'm not downloading anything, for that matter), and I guess it comes to two CDs in the last three years. The last one is
http://www.belleandsebastian.com/record ... release=35
and I recommend it.
Top

Foo Fighters - One by one

Foo Fighters - There is nothing left to lose 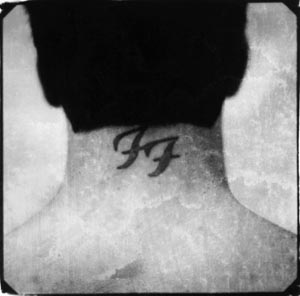 These four I bought all for 30 e.
kantoliinakanava.fi
Top

U2 - How to dismantle an atomic bomb

Christmas present to a girlfriend.
"The difference between fiction and reality? Fiction has to make sense." - Tom Clancy
My stats
Top

Live at the Kelvin Hall, Glasgow
"The Amazing Sound of the Massed Fiddlers of Scotland"

I bought it last summer in Edinburgh, during the Festival.
Top

I bought my last music CD in year 2000 or something. Don't recall what it was.

I haven't also bought any computer games lately, but I'm planning to buy Heroes of Might and Magic V this month!

Living away from Euro zone in the beautiful Vancouver, Canada since January 2012. Experiences and stories of living in here can be found in here (in Finnish).
Top
Post Reply
79 posts