Thanks to all. If anyone is interested, this is a list of banknotes pooleed(maybe not the whole draw) in Minsk.

If you have pictures from this unbelievable combination, please post them here

Unfortunately, I don't have a photo of her. But if I manage to find this bill, I will fulfill your request.
Top

For more than a year I tracked the issue of

notes.
Most cash machines offer them (contrary to Deutsche Bank and Postbank where this value is very rare).
Replenishment of ATM is outsourced to Company Ziemann which supply branches all over the Ruhr area (so also Duisburg, Essen, Dortmund and many more) from their Bochum facility. Supplies there must be large as in the first 3 months after introduction of

still old series bills in UNC condition were issued.
In recent months some Düsseldorf branches were awarded to Company Securicor.
Notably there you find more circulated notes. Possibly there is some cross-feeding at Securicor as they also supply Deutsche Bank which may have a surplus of

.
At Ziemann supplied machines more than 90% of notes are still unc.
As not all machines are replenished at the same time you sometimes find notes from 3 different series on a day.

Over this time there was a variety of batches however N/N, S/S and V/V were not provided.
Top

Let's see what will come next.
Top

Y002, YA12, YA13, YA14 and maybe YA15
Born too late to explore the Globe. Born too early to explore the Stars. Born just in time to see the World implode.
Top 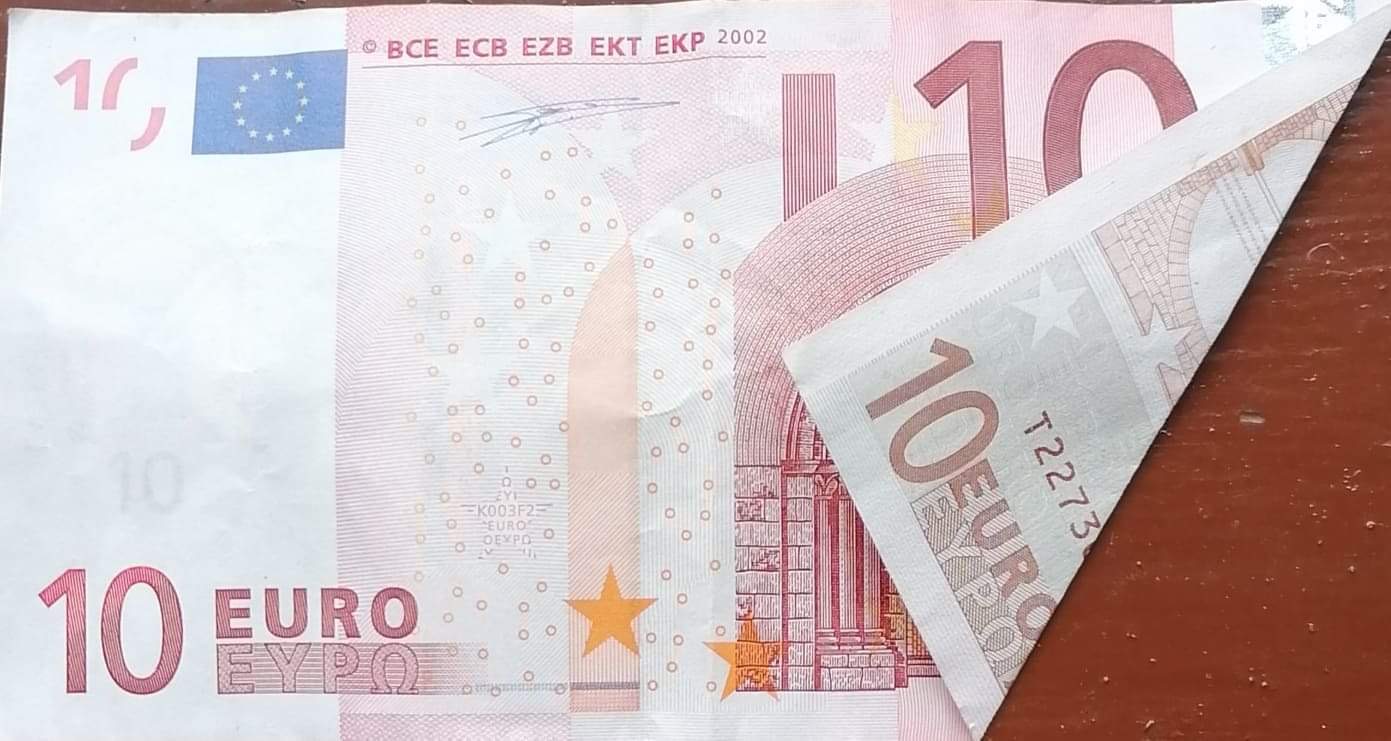 Lots of these turning up in Salthill.
Somebody must have a big stash.
I don`t want your money, I just want your serial number

lyric. The face that I see in my mirror more and more is a stranger to me.
Some Days are Diamonds - John Denver
Top
Post Reply
774 posts